Hungarian Folklore is based on traditional dances that have been preserved for several centuries in small Hungarian villages. These performances will bring you closer to Hungary’s traditional music, dance, costumes and traditions.

Budapest has three extremely renowned folk groups. These music and dance groups have been performing for over half a century both in Hungary and abroad: 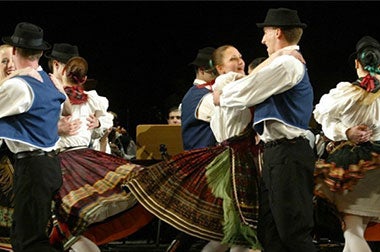 The Hungarian State Folk Ensemble was established in 1951 and has traveled to over 44 countries, playing authentic folk music and folk dances. 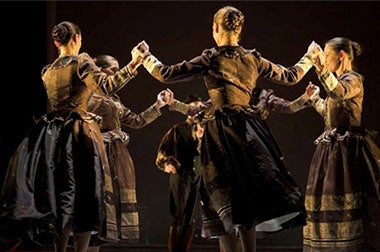 Established in 1957, the Danube Folk Ensemble is one of the most popular traditional Hungarian music and dancing groups. 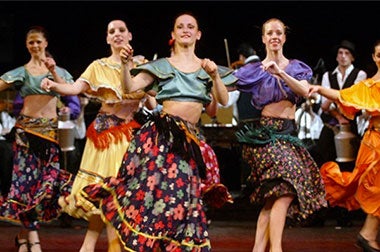 Founded in 1952, the Rajkó Folk Ensemble and Orchestra is unique in the world. It is continually renewing itself to offer the best Hungarian Folk music.

The previously mentioned performances have the same price and are all very similar, so we would recommend booking any of the three depending on their availability and performance dates.

To avoid the last minute rush and the possibility of missing out on tickets, a good idea is to make the reservation online and avoid stress. 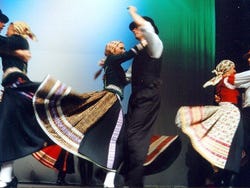 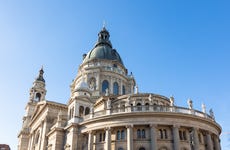 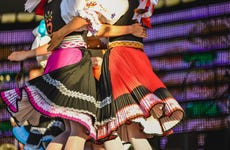 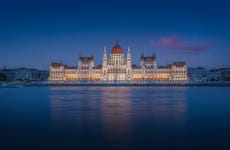